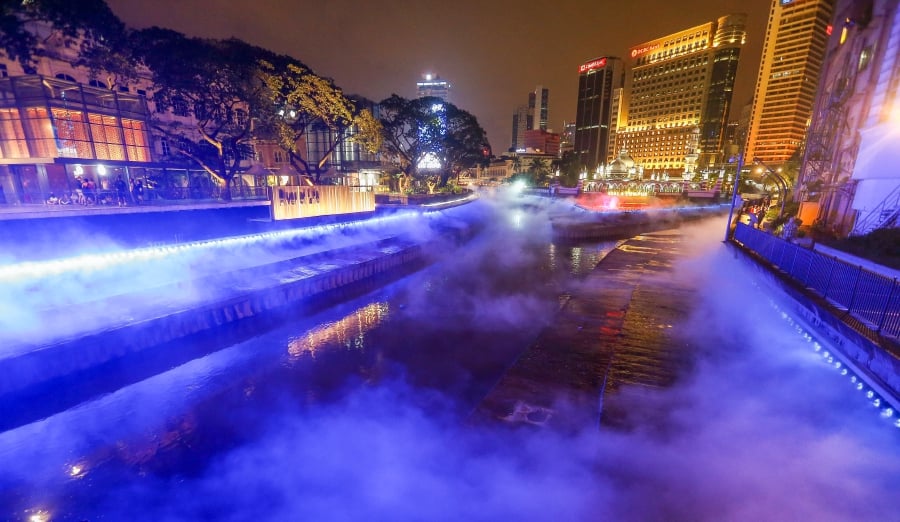 KUALA LUMPUR: The River of Life (ROL) here has been named one of the top 10 waterfront districts in the world by the United Kingdom’s Independent news portal.

While giving a nod to the capital’s other world-class attractions – including KLCC, which is “surrounded by shiny luxury hotels” – the publication singled out the historic portion of the city, which encompasses the iconic Masjid Jamek mosque, as the most mesmerising.

“This colourful chunk of the city centre sits on the banks of the Klang River, which is the focus of the River of Life, a regeneration project described as one of the most expensive urban river restoration projects ever undertaken. “But, it has paid off... Today, there are riverside cafes, hi-tech fountains, bicycle paths and night time light shows which turn the water into stunning cobalt blue,” it said.

According to Bernama, the ROL project was initiated as a way of reviving the converging Klang and Gombak rivers in the city centre, and transforming the banks into built-up waterfront areas with economic and commercial value through river cleaning, beautification and land development.

The first phase of the ongoing initiative involves Precinct 7, which incorporates such historic attractions as Dataran Merdeka and Central Market. 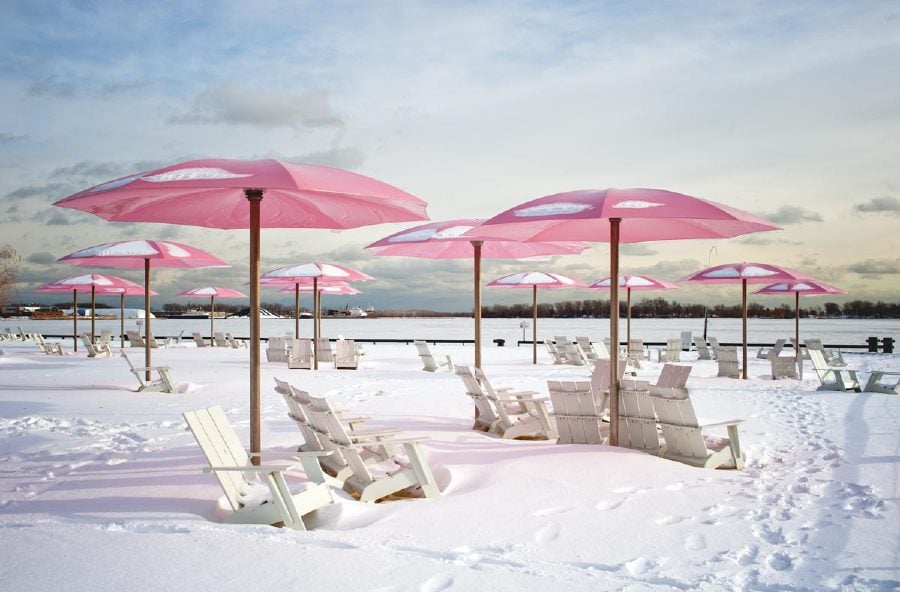 Aside from the ROL, four other waterfront districts in Asia, including Singapore’s Clark Quay, also made the cut.