The ugly culture of food wastage growing among Malaysians

KUALA LUMPUR: Social activist Tan Sri Lee Lam Thye has said that there is an urgent need to educate Malaysians on food wastage and to adopt the idea of taking only what they can finish.

According to Lee, food wastage seems to have become a culture among Malaysians, especially during Ramadan and various other festivals in the country.

"Hari Raya Aidilfitri open houses have already begun and once again we will be spoilt for choice due to the variety of delicacies and drinks offered. However, I hope that all parties will also realise our tendency to prepare excessive dishes that will result in wastage as well as overeating," he said in press statement.

Lee said the 20,087.5 tonnes of food that was wasted daily during Ramadan could feed about half of the Malaysia's population for three times.

According to Solid Waste Management and Public Cleansing Corporation (SWCorp) Deputy Chief Executive Officer (Technical) Dr. Mohd. Pauze Mohamad Talha, every day there is an increase of about 4,000 metric tonnes of food being wasted including untouched food from hotels, private residences, hawker centres and other sources.

This year, for example, throughout the month of Ramadan, the estimated food being wasted nationwide has reached 615,000 metric tonnes. More worryingly, SWCorp's studies show that during Ramadan each year, Malaysians discard some 270,000 metric tonnes of "untouched" food that could still be consumed.

On normal days, some 16,687.5 metric tonnes of food being wasted daily which could feed 12 million individuals for three times.

To curb this wastage, Lee said the government and NGOs should organise awareness programmes that promote a zero food wastage culture and involve all levels of society to ensure these campaigns are a success. 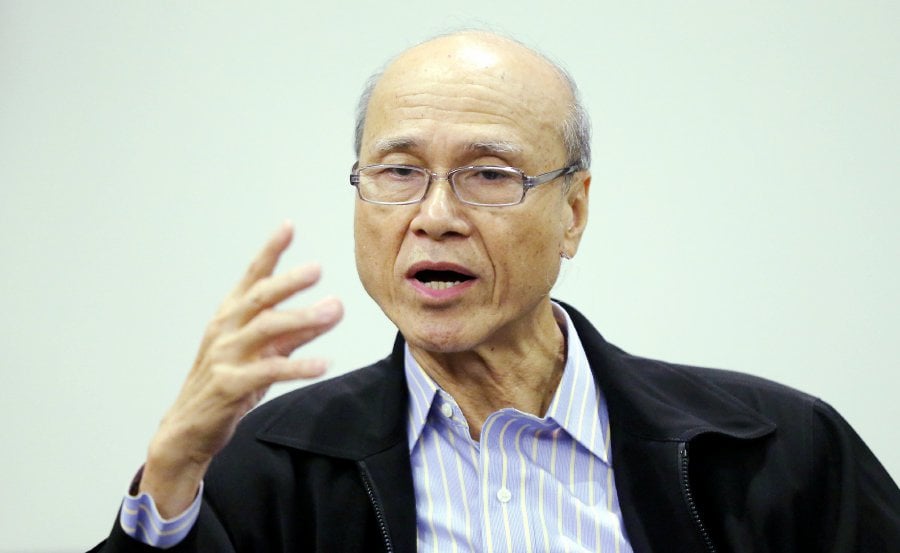 Social Activist Tan Sri Lee Lam Thye said there is an urgent need to educate Malaysians to adopt the concept of only to put on their plate what they can finish at buffets served at various premises, including during open houses.

"Food premises also needed to introduce anti- food wastage awareness and advise their customers not to waste their food unnecessarily. It is important to create awareness about food wastage as there are tens of thousands of poor families who do not get enough food every day. The excessive food could be distributed to those in need, like the poor families who have to live from hand to mouth."

Lee said we could adopt the approach taken in Japan which has successfully educated its citizens to only take what they can finish when helping themselves at a buffet-style restaurant.

He said authorities and food operators could also consider the steps taken by some restaurants overseas which fine customers who do not finish the food taken from the buffet spread.